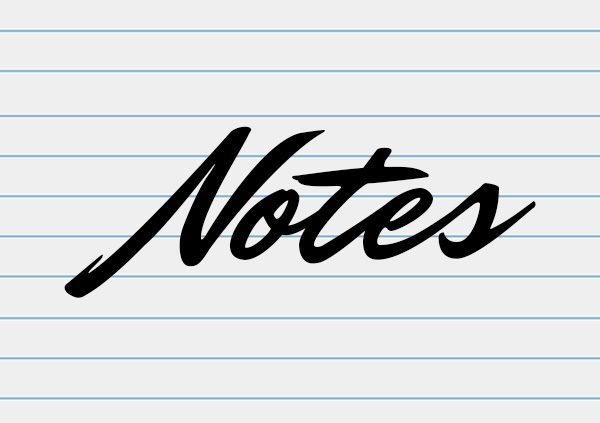 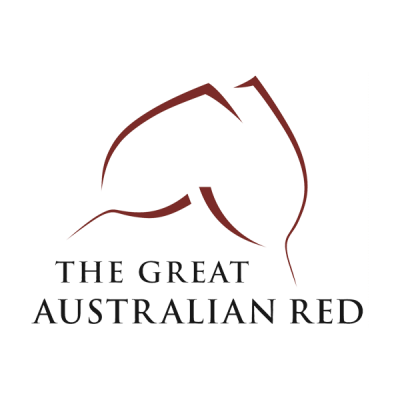 The Great Australian Red is a wine competition created by Matthew Jukes and Tyson Stelzer to recognise and celebrate ‘The blend that defines Australia’: Cabernet Sauvignon and Shiraz.

The Cabernet Shiraz blend is Australia’s definitive wine style – its only unique and age-worthy flagbearer to stand confidently alongside the benchmark red wines of Bordeaux, Burgundy, the Rhône, Piedmont, Tuscany and California. 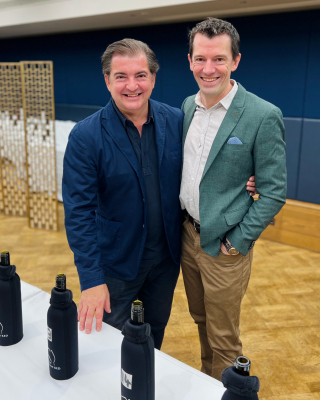 Now in its sixteenth year, the competition is recognised in wine circles domestically and internationally as one of Australia’s most respected specialist wine shows and an essential showcase of Australia’s greatest red wines.

On 31 August 2022, Matthew and Tyson were proud to host their first-ever judging outside of Australia, setting two panels of the UK’s top palates loose in the judging room.  They backed this up by assembling the full lineup of entries for the scrutiny 67 Pall Mall Members in the inaugural, comprehensive, offshore tasting of The Great Australian Red. 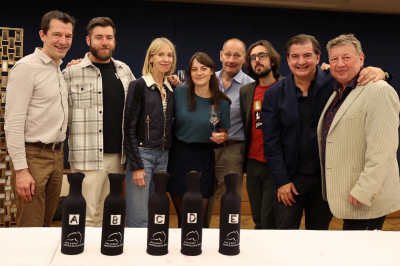 No fewer than 44 entries yielded five gold medals, 16 silver medals and 19 bronze medals, the highest ever proportion of medals in the 16-year history of The Great Australian Red.

Yalumba The Caley Cabernet Sauvignon Shiraz 2012 was the winner of The Great Australian Red 2014 and 2015, the first wine in the competition’s history to win the top Trophy twice. This wine has now made history again as the first to win three times, with the 2016 vintage awarded The Great Australian Red 2022. The 2018 vintage was also in the running as the winner of the Trophy for the Best Cabernet-Dominant Blend. 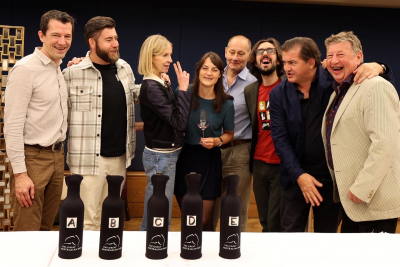 What an incredible day!  We judged The Great Australian Red on Wednesday at 67 Pall Mall with the help of six elite UK palates.  This is the first time in 16 years that this amazing event has been held in the UK.  A celebration of the finest red wines in Australia, Tyson Stelzer and I started this odyssey in 2006 to determine ‘the blend that defines Australia’ – Cabernet Sauvignon blended with Shiraz.  This year Tyson and I were joined by Freddy Bulmer, Susie Barrie MW, Katherine Fisher, James Handford MW, Nelson Pari and Roger Jones.  My images show the ‘official judges line-up’ and a cheeky second one!  These were taken moments before the Trophy Judging.   There is an action shot from during the actual TGAR taste-off where all five Gold Medal wines were pitched against each other to determine The Great Australian Red 2022.  There are also two bonus pics of two of the judges on my panel, hard at work – James and Katherine.  The Gold Medal Wines are as follows – 2018 Penfolds 802.B Superblend; 2016 Heartland, One, Langhorne Creek; 2020 Elderton, Ode to Lorraine, Barossa Valley (winner of Trophy for Best Wine $25 – $60); 2018 Yalumba, The Caley, Coonawarra & Barossa (winner of Trophy for Best Cabernet-Dominant Blend; 2016 Yalumba, The Caley, Coonawarra & Barossa (winner of Trophy for Best Wine over $60 & The Great Australian Red 2022). Interestingly 2012 The Caley won TGAR in both 2014 and 2015 and a past judge, Brock Harrison, made 2020 Ode to Lorraine!  Thanks to all of the judges for their consummate skills and unrivalled camaraderie, to Hallstein Water and Jukes Cordialities for epic rehydration duties, to Sharron Turgeon for her organisational acumen, to 67 Pall Mall for hosting and also for a sell-out Members event where everyone tasted every single wine in the competition.  No fewer than 10 people walked up to me on Wednesday evening and said it was the greatest event they had ever attended at 67, so let’s hope that this enthusiasm spreads the word about Australia’s most distinguished red wine style – The Great Australian Red. 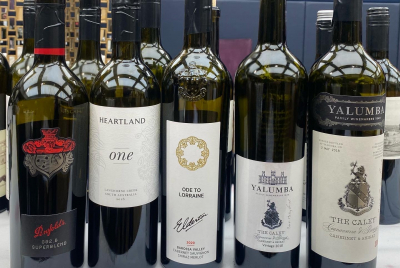 Trophy for the Best Cabernet-Dominant Blend

Trophy for the Best Wine $60 and over 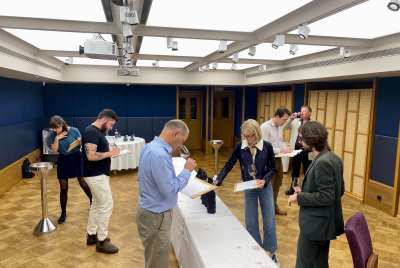 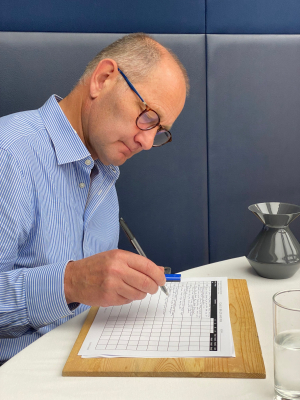 Majella Wines The Malleea by Majella 2016 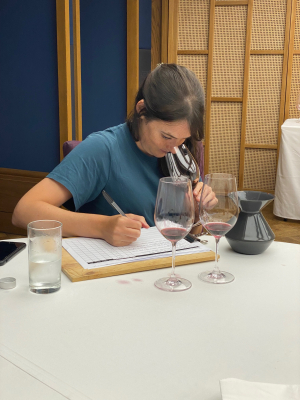 Majella Wines The Musician by Majella 2020

Majella Wines The Musician by Majella 2019

A History of The Great Australian Red

The Cabernet Shiraz blend is an Australian institution. This country championed it, refined it and still does it better than anyone else on the planet. Cabernet Shiraz is Australia’s national treasure of the red wine world, and it deserves to be recognised and celebrated as Australia’s greatest red wine style.

The history of the Australian wine industry is hinged on one wine. It’s not Penfolds Grange.  This is a wine far more unique, far more definitively Australian; indeed, more highly regarded than Grange.

Cabernet Shiraz is The Great Australian Red.  First championed in Australia in the late 1800s as generic ‘claret’, the blend of Cabernet and Shiraz was resurrected in the 1950s.  By 1962, Max Schubert, the creator of Grange, had made what he himself named the best wine of his illustrious career.  A blend of Coonawarra Cabernet and Barossa Shiraz, 1962 Penfolds Bin 60A is now Penfolds’ most successful show wine of all time and has on countless occasions over a half-century been heralded as the most significant Australian red wine ever made.

Over the following decades, the direction of red winemaking in this country was changed forever by the profound impact of this wine and hundreds of others that shared a similar formula.  Schubert and his contemporaries were convinced of the potential of Cabernet, both on its own and as a blending partner for Shiraz.  By the mid-1970s, the blend was rife across the landscape of the Australian wine industry.

That was forty years ago, a long way from the frenetic pace of the industry today.  Australia now churns out tens of thousands of labels every year.  How many of these represent blends of Cabernet and Shiraz? A few hundred, if that.

If many of the greatest wines this country has ever produced are Cabernet Shiraz blends, why don’t we see more made today? It seems that the blend has slipped out of the limelight in the wake of the rise of Shiraz Viognier, Grenache blends and an entourage of alternative red varietals.  We created the annual The Great Australian Red competition in 2006 to shift this focus back to Australia’s unique icon.

The future of the Australian wine industry depends on it.  Tapping into the strength of Australia’s history and framing it as the unique draw-card of the future, the Cabernet Shiraz blend is the weapon to take the Australian wine industry into its next era. The Great Australian Red is free of the constraints of State, region and price, indeed many of the most celebrated wines over the last decade or so are eminently affordable.

The Great Australian Red is an innovative wine competition designed to encourage, identify and promote Cabernet Shiraz blends.  Since its conception in 2006, this competition has put the TGRA blend back into the focus of Australia and, now, the world. We are pleased to bring every entry in this competition to London for the first time.