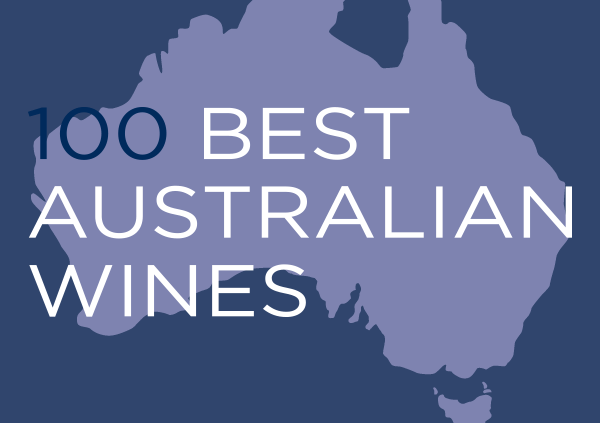 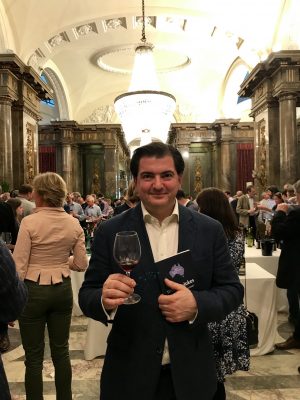 Over 300 hand-picked members of the international wine trade including key press, buyers, educators and winemakers attended the tasting – this is the largest number of wine trade and communicators to ever attend this event.

The 100 Best Australian Wines 2017/18 Report is available as a digital download with click-throughs to all retail stockists on this website.  This upgrade in communication was launched last year and the response from the global public has been overwhelming.

Quote from Matthew, “These wines are Australia’s magnificent vinous vanguard and as always, I will showcase them nationally and internationally in a continued effort to alert the wine loving public to the great wines made in Australia.”

The 100 Best Australian Wines initiative continues to evolve at an incredible pace.  Last year’s Roadshow tastings, held between October 2016 and April 2017, visited ten different UK cities with tasting events/dinners co-hosted by a hand-picked collection of inspirational, independent wine merchants.  The tour included overseas events in Australia, China and, closer to home, in Jersey, too.  Attendance numbers were, once again, up on previous years.  My two specialist sommelier/restaurateur events – one in Edinburgh and one in London – were both amazing with double the number of elite wine-specialist staff attending.  A firm fixture on the sommelier circuit, these intricately planned and executed tastings/lunches are paying off with more and more fine Australian wine listings being registered on all styles of wine list across the country.  This cornerstone of 100 Best is vital and feedback back from UK wine agents, whose wines have been featured in these events, is extremely encouraging.

I am thrilled to announce that I will be heading back to China in October for two more 100 Best events in Shanghai and Beijing.

The 100 Best Australian Wines Report is now available for sale on this website in ‘digital’ pdf form.  I launched this last year and it has been a huge success.  It is designed to support mobile devices with links to supplier websites and there are also spaces for readers to take notes on their phone or tablet.  To make the most of these features friends and members need to open it using Adobe’s excellent Acrobat Reader mobile app which is available free for all major platforms.  If you come along to any of my 100 Best Roadshow events, anywhere in the world, tasters will be able to download the 100 Best Report in pdf form prior to the tasting and they will also be given a ‘physical’ paper version (a 27000 word, 68 page, colour booklet) on the day, as well, as part of their tasting experience.

In my Report you will find notes on no less than 236 wines, find out which winery wins my coveted Winery of the Year title and also find details on stockists for every single wine.

As a taster – 233 different wineries have appeared in the 100 Best in the last 14 years and there are 12 debut wineries appearing in this year’s list including – Antiquarian, Bird in Hand, Chambers Rosewood, Hentley Farm, Onannon, Pfeiffer, Quealy, Samuel’s Gorge, Sons of Eden, Stargazer, The Story and Thistledown.  This list evolves every single year and it is designed to be the most up to date snapshot of the finest Australian wines sold in our market.

It goes without saying that every wine listed in 100 Best has won its place by gaining immense scores in my notes and it has been confirmed by the UK agents that they all have sufficient stock to warrant a listing. As always, these are the only criteria for inclusion.

Previous winner of the Australian Food Media Award for ‘Best Food and Wine Writing’.  Co-creator, with Tyson Stelzer, of The Great Australian Red (in 2006) – the annual quest to find the best Cabernet/Shiraz, ‘the blend that defines Australia’.  Matthew is one of the world’s most respected experts on Australian wine.  Matthew was made Honorary Australian of the Year in the UK at the 2012 Australia Day Foundation Gala dinner. He joins an eminent list of previously appointed Honorary Australians, including Lord Carrington, Baroness Greenfield and Sir David Attenborough. Founder & Patron of several homeless charities in Australia including Degustation for Dignity in aid of Melbourne’s St Mary’s House of Welcome (www.smhow.org.au).  The next D4D dinner in Melbourne will be held on 13th October 2017.